Nonfiction at the ALA Youth Media Awards 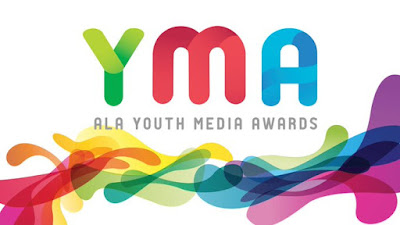 2020 was an incredible year for children’s nonfiction, and the winners of the ALA Youth Media Awards absolutely reflected that. 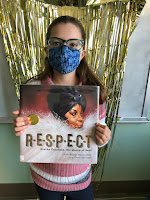 There were so many wonderful titles, including some that stretched our thinking about what nonfiction is and what it might be come in the future.

Of course, my favorite award is the Sibert, which is devoted to nonfiction. I’m thrilled that one of my Sibert Smackdown titles won the Sibert Medal. 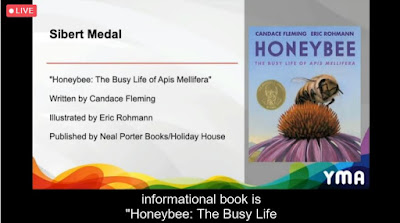 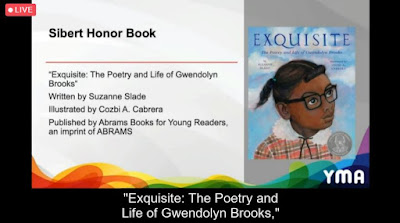 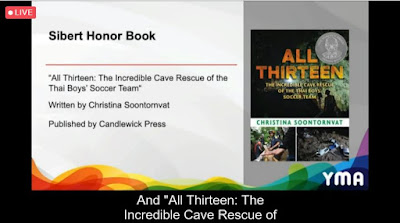 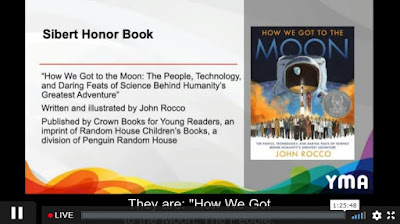 I’m also so happy for Candace Fleming, who wrote Honeybee as well as the YALSA winner The Rise and Fall of Charles Lindbergh. Wow!

Most years those are pretty much the only awards that celebrate nonfiction, but this year, there were nonfiction honorees everywhere you looked!

From Newbery and Printz to Coretta Scott King and Pura Belpre. Stonewall. Schneider Family. Odyssey. Seriously, I could go on and on. 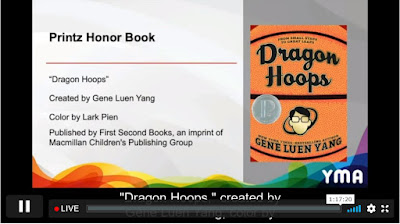 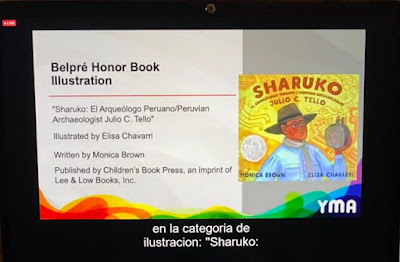 Last March, just before the pandemic hit, I wrote a blog post called "Has Nonfiction Reached a Tipping Point?" Although the title is posed as a question, my article made it clear that I could see tangible signs that the children’s literature community’s attitude toward nonfiction was beginning to change.

Now, on Monday, the evidence was clear. This is the golden age of children's nonfiction.

So I’ll end this post the same way I ended the one last in March.

As exciting as it is to see nonfiction FINALLY getting the attention it deserves—the attention it’s had all along in the adult publishing world—there’s something else that’s even more thrilling . . . 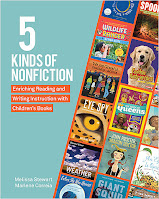 As far as we’ve come over the last 30 years—from just one kind of nonfiction to five distinct categories, the wonderful world of nonfiction still has more to offer. Much more. There’s plenty of room for growth and innovation, so let’s get to work!
Posted by Melissa Stewart at 12:30 AM