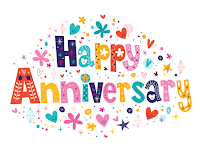 Since the 2019-2020 school year marks the 10th Anniversary of this blog, on Fridays, I’m resurrecting and updating old posts that sparked a lot of conversation or that still have a lot to offer people teaching or writing nonfiction. Today’s essay originally appeared on October 16, 2017. 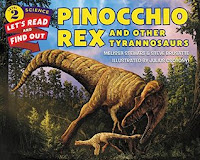 My book, Pinocchio Rex and Other Tyrannosaurs, is chock full of text features.

One of my favorites is an infographic that began when I drew this very rough sketch and sent it to my editor. 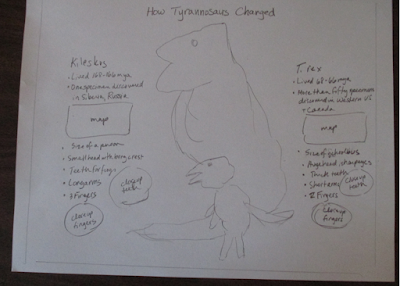 Let’s face the facts. My drawing skills leave a lot to be desired, but this sketch was enough the give the talented folks in the HarperCollins art department an idea of what I had in mind—a grouping of visual elements that communicate two important ideas:
(1) the tyrannosaur family lived on Earth for 100 million years

(2) while the group's final members were gigantic, fearsome predators (like T. rex), the earliest tyrannosaurs were about the same size as us.. 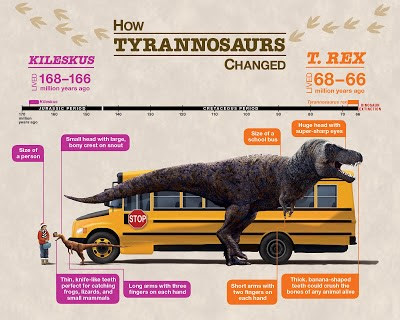 To communicate these important ideas, the infographic summarizes information presented on many different pages. In other words, the process of conceptualizing it was similar to the process students engage in as they analyze and synthesize their research notes while preparing to write a report.

Why is this an important realization? Because it can help young writers tremendously. By third grade, children know what plagiarism is. They realize that they shouldn’t copy their sources, but they struggle to evaluate the information they've collected and make it their own. We need to offer students a variety of ways to think carefully and critically about their research notes, and infographics is one tool we can offer them. 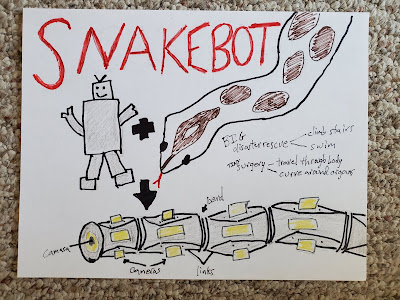 Here's a terrific infographic created by a boy after he narrowed his topic. At first, he was going to write about robots. Then he decided to focus on robots inspired by animal body designs, and finally he decided to write about one specific kind of robot--snakebots. This infographic shows that he's already thinking about how he'll organize his information. He plans to discuss the two different kinds of snakebots (big vs. tiny), what they are capable of, and how they are used to solve human problems.

See how powerful infographics can be?

When students take the time to represent the ideas and information they've read as infographics (or other combinations of words and pictures) during their pre-writing process, they'll find their own special way of conveying the information. Instead of being tempted to plagiarize, they'll write a report that's 100 percent their own.
Posted by Melissa Stewart at 12:30 AM