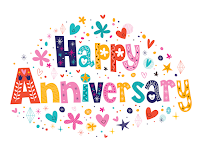 Since 2019 marks the 10th Anniversary of this blog, on Fridays this year, I’m updating some past posts that sparked conversation or that I think still have a lot to offer people teaching or writing nonfiction. Today’s post is an updated version of a list that originally appeared on December 15, 2018.


Here are some of my favorite expository nonfiction titles that are perfect for sharing in 10 minutes or less.* 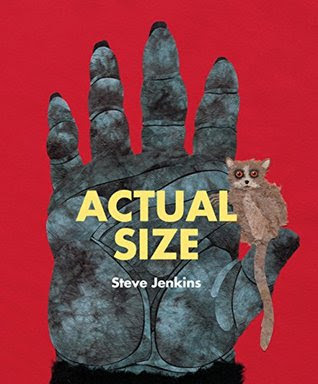 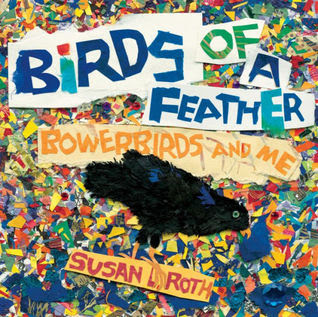 Birds of a Feather: Bowerbirds and Me by Susan L. Roth (Neal Porter Books/Holiday House, 2019) 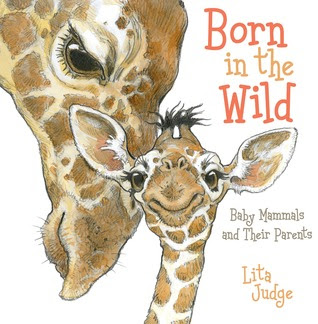 Born in the Wild: Baby Mammals and Their Parents by Lita Judge (Roaring Brook, 2014) 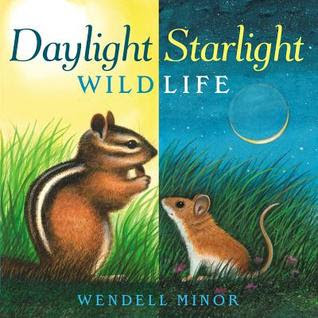 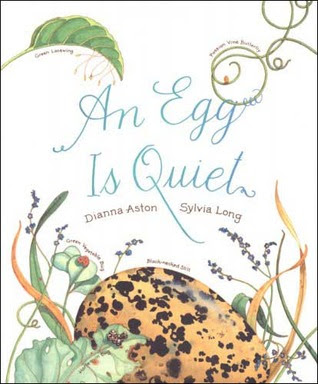 An Egg Is Quiet by Dianna Hutts Aston and Sylvia Long (Chronicle, 2006) 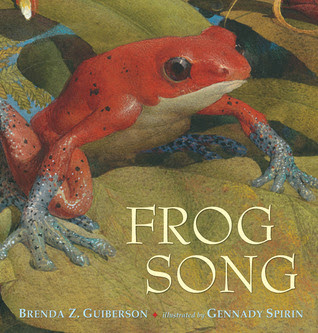 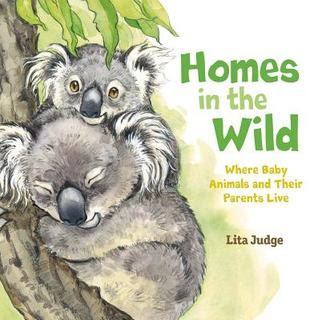 Homes in the Wild: Where Baby Animals and Their Parents Live by Lita Judge (Roaring Brook, 2019) 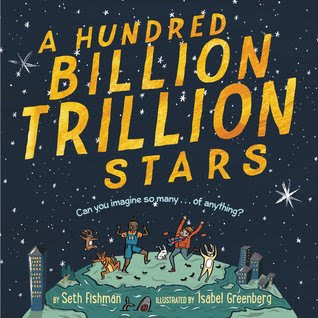 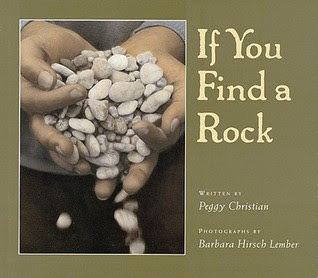 If You Find a Rock by Peggy Christian and Barbara Hirsch Lember (Houghton Mifflin Harcourt, 2000) 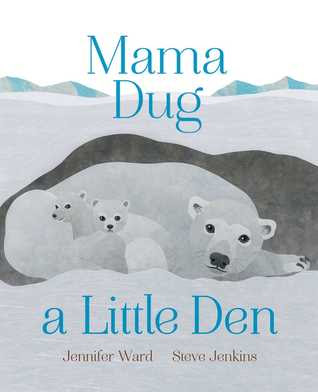 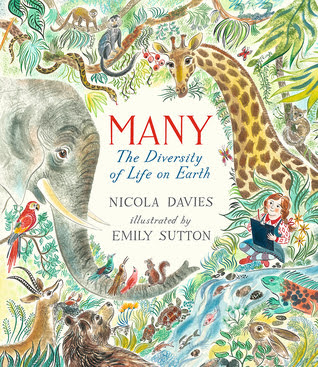 Many: The Diversity of Life on Earth by Nicola Davies and Emily Sutton (Candlewick, 2017) 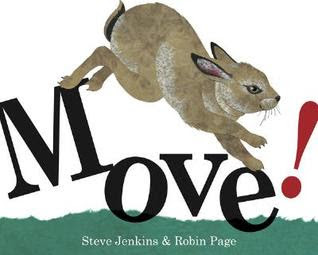 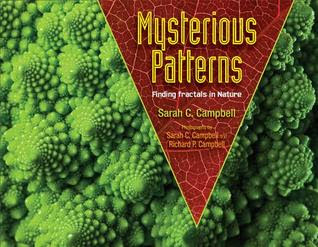 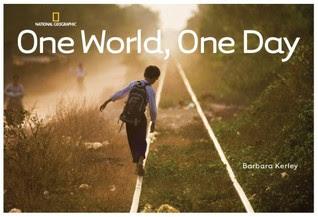 One World, One Day by Barbara Kerley (Scholastic, 2009) 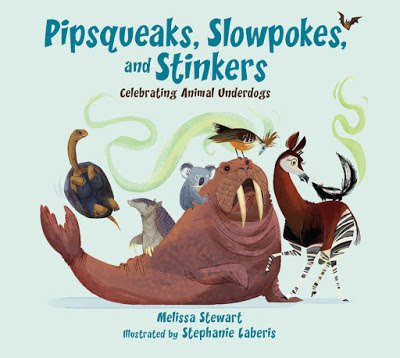 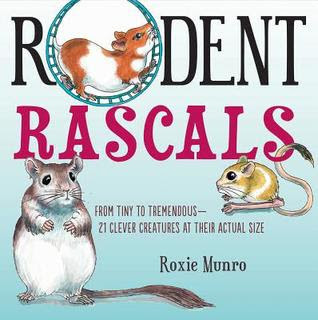 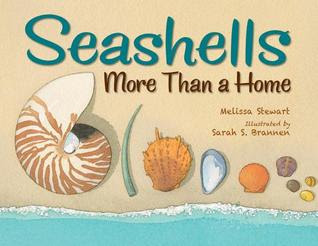 Seashells: More than a Home by Melissa Stewart and Sarah S. Brannen (Charlesbridge, 2019) 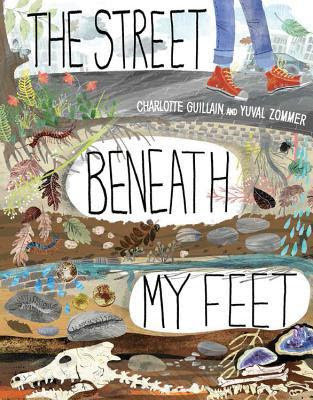 The Street Beneath My Feet by Charlotte Guillain and Yuval Zommer (words & pictures, 2017) 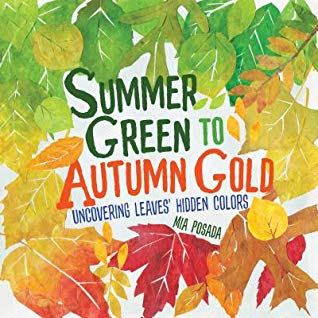 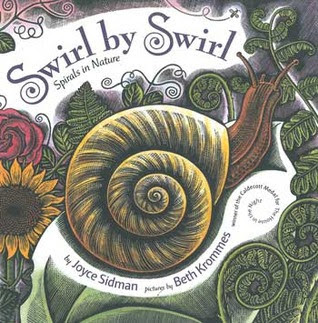 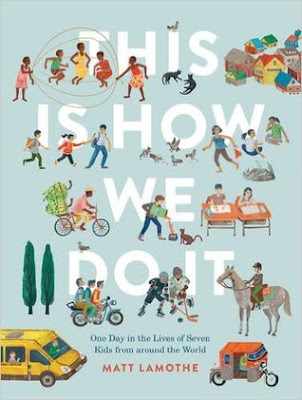 This Is How We Do It: One Day in the Lives of Seven Kids from around the World by Matt Lamothe (Chronicle, 2017) 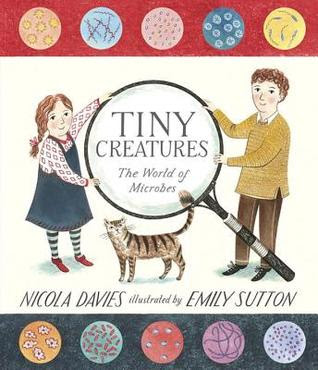 Tiny Creatures: The World of Microbes by Nicola Davies and Emily Sutton (Candlewick, 2014) 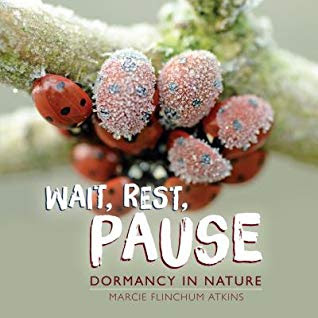 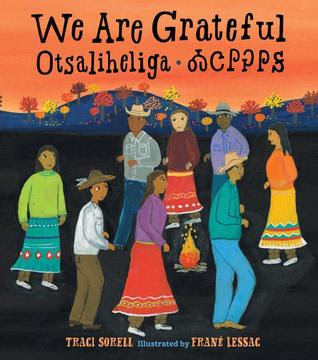 We Are Grateful: Otsaliheliga by Traci Sorell and Frané Lessac (Charlesbridge, 2018) 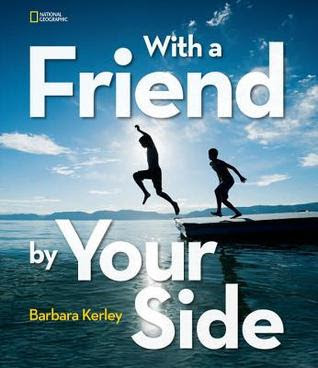 With a Friend by Your Side by Barbara Kerley (National Geographic, 2015)


*I wish I could have included more books by IPOC or members of other traditionally marginalized groups on this list. Unfortunately, there are currently very few available. I hope that will change in the near future.