Between the Lines: The Nonfiction Proposal by Patricia Newman

Most people imagine middle-grade and young adult fiction authors tapping on laptops, teasing sparks of creativity from their imaginations. Would it surprise you to learn that image also applies to MG and YA nonfiction authors? Not only as we write our manuscripts, but as we craft our proposals. I’ve written five nonfiction books for Millbrook Press/Lerner, and each one required a proposal.


Much like an offer of marriage, the proposal is the nonfiction author’s figurative bended knee to convince an editor that our amazing new idea would make a lasting impression in the kidlit market. And because authors are the ones doing the proposing, we’re a bundle of nerves (and doubts) as we struggle to craft the perfect pitch for our new book. 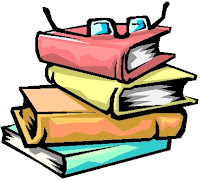 All books begin with an idea we’re passionate about that will lead us on a hunt for primary and secondary sources in places such as dusty libraries, family photo albums or diaries, zoos, scientists’ labs, obscure university departments, polluted waterways, or even abroad. Hundreds of hours of research go into each nonfiction book for kids.


But for the proposal, many of us rely on only 10-plus hours of research, the nonfiction author’s equivalent of the highlight reel. The trick is to find the right balance between time and risk. Many proposals take a long time to sell. Some never sell. We want to do enough research to find the project’s heart, but not so much that we write the entire book on spec (without a contract).


A successful proposal includes content-specific knowledge, but also the ability to envision a final product that will pass muster with the editorial and marketing departments of publishing houses. 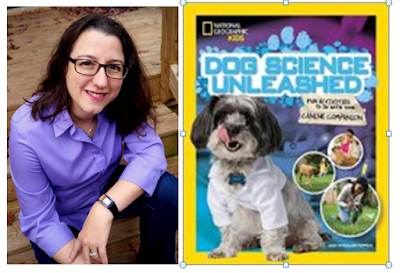 According to Jodi Wheeler-Toppen, the hardest part of proposal writing is “narrowing down all the different ways you could do the book to present one coherent idea to an editor.”


We often start with questions.


—How will we tell the story?


—What truth do we want this book to tell?


—What personal experiences will be woven into the fabric of the project?


—Why are we interested in the topics we choose and how do we want readers to react? 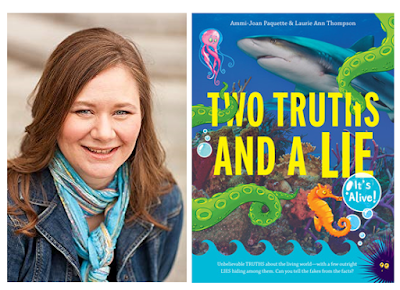 Laurie Ann Thompson says, “I start by consuming a lot of background material until I can see my own original structure taking shape.” 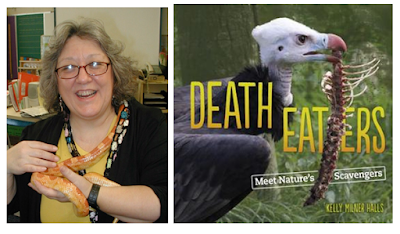 The proposal document includes an overview of the idea, which Kelly Milner-Halls says, “[Is] my chance to capture editorial imaginations.”


After the overview, a typical proposal includes a chapter outline with a brief synopsis of each chapter and the author’s biography (and sometimes the biographies of the experts who will be featured in the book).

Because the document is our sales pitch, we also supply market research that includes competitive titles and connections to the Common Core State Standards and/or the Next Generation Science Standards. Many editors also require sample chapters.

Most of these elements sound straight-forward, but trust me, they’re not. Embedded within all of these sections is the life of the project, the magical piece that hooks kids or ties it to the real world, the voice that makes the project leap off the page. 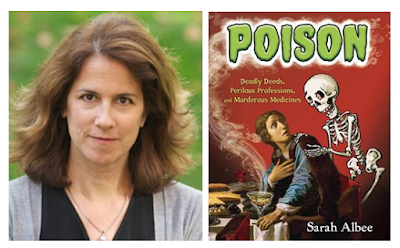 According to Sarah Albee, “I can have the snazziest outline ever, but figuring out the voice is always the most difficult part.”


The sample chapters keep me awake at night. My nonfiction involves living, working scientists. How do I justify taking the scientist’s time to write a winning sample chapter given I don’t yet have a contract for the project? Additionally, I don’t write in a straight line. I write the middle chapters first and the first chapter last—after I figure out my narrative thread and what I’m trying to say. See my problem?


In a perfect world, a proposal receives the go-ahead from an editor. Veteran nonfiction authors know that the proposal provides a working outline for the book. Then we dig in to the research in earnest and are sometimes surprised by changes to our original idea. 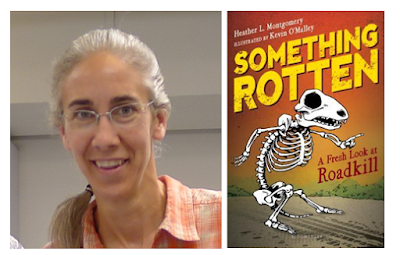 Heather Montgomery says, “Often new important themes come out of in-depth research,” that requires the weaving together of unexpected threads as we write the manuscript.


The next time you read a MG or YA nonfiction book, try to read between the lines to discover how that idea came to be. Teachers, consider asking students to write the proposal for a current nonfiction title or an original idea. Do fellow students think the proposal would make a good book? If not, it’s back to square one. 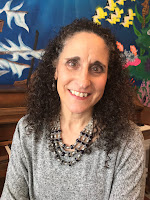 Patricia Newman’s books inspire kids to seek connections to the real world. Titles such as Sea Otter Heroes; Eavesdropping on Elephants; and Zoo Scientists to the Rescue empower readers to act and use imagination to solve problems. A Robert F. Sibert Honor recipient, her books have received starred reviews, two Green Earth Book Awards, a Parents’ Choice Award, been honored as Junior Library Guild Selections, and included on Bank Street College’s Best Books lists. Educators describe her author visits as "phenomenal,” "fantastic," "mesmerizing," "passionate," and "inspirational." Visit her at www.patriciamnewman.com.
Posted by Melissa Stewart at 12:30 AM