What’s your favorite alphabet book?  The four that instantly come to my mind are:


Eating the Alphabet: Fruits and Vegetables from A to Z by Lois Ehlert


The Alphabet Tree by Leo Leoni


Because these four are evenly split between fiction and expository texts, with a nudge from a friend, I decided to seek out additional quality expository alphabet books for this post. Some of the attributes that made my original criteria list were: well researched, fact filled, creative, strong voice, point of view, and rich, engaging language.


Some of the books I selected have all of these criteria. Others are so innovative that I know they are perfect for students with a wide range of interests. Because some of the books fit into categories or series, I’ve included more than five books.

Found Alphabets
These books are incredibly creative and serve as a reminder that we can find the alphabet in the world around us. 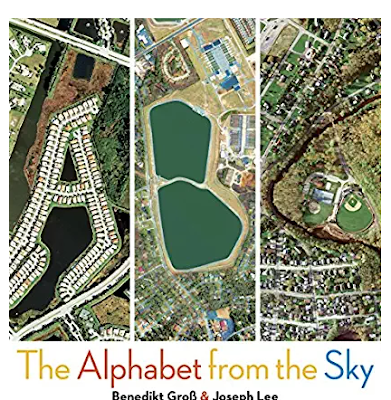 The Alphabet from the Sky by Benedikt Goss (Price Stern Sloan, 2016)


Using Letters
These books use letters to create something and emphasize visual literacy. 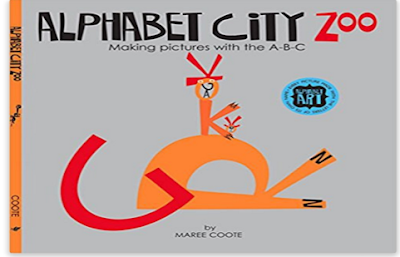 
an excessive ALPHABET: Avalanches of As to Zillions of Zs  by Judi Barrett and Ron Barrett (Atheneum, 2016) 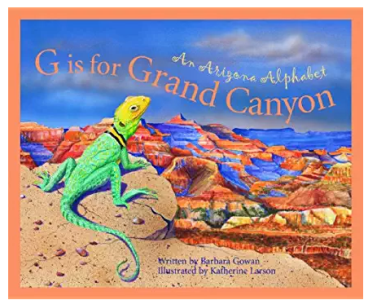 G is for Grand Canyon:  An Arizona Alphabet by Barbara Gowan (2002) 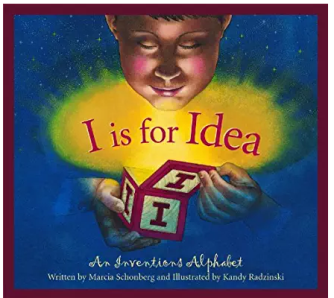 I is for Idea: An Inventions Alphabet by Marcia Schonberg (2006)


M is for Money: An Economics Alphabet by Debbie and Michael Shoulders (2015)


P is for Passport: A World Alphabet by Devin Scillian (2003)


S is for Story: A Writer’s Alphabet by Esther Hershenhorn (2009) 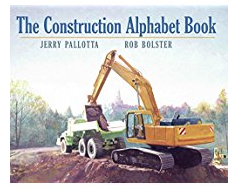 Fran McVeigh is an independent Literacy Consultant in Southeast Iowa. She has had the good fortune to experience a variety of education roles:  teacher (classroom 4th grade, special education K-12, college), elementary principal, K-12 curriculum development, K-12 professional development coordinator as well as adjunct graduate instructor for over 20 years, and 19 years as a Literacy Consultant for an AEA in Iowa. www.franmcveighwordpress.com @franmcveigh
Posted by Melissa Stewart at 12:30 AM