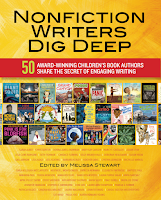 For the last few weeks, I’ve been sharing strategies from Nonfiction Writers Dig Deep that can help young writers can find a focus for their topic. In many cases, the focus solidifies in a writer’s mind while they are researching. But not always.

As you can seein this Interactive Timeline, the focus for my book Can an Aardvark Bark? only emerged after I had written many, many drafts.

Tanya Lee Stone describes a similar experience in her Nonfiction Writers Dig Deep essay. It was the act of writing and re-writing that eventually allowed Tanya to understand what Almost Astronauts: 13 Women Who Dared to Dream was really about and why that mattered to her. 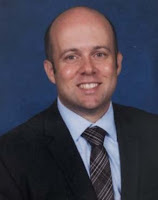 While it’s hard for a writer to second guess their process after the fact, I suspect that I wouldn’t have struggled quite so much with Can an Aardvark Bark? if I’d used a fantastic strategy I later learned from Ryan Scala, a fifth-grade teacher in East Hampton, New York.

When students are done researching, Ryan encourages them to review their notes and circle facts and ideas they consider especially important or interesting. Then he invites them to choose one of the following prompts and jot some thoughts in their writer’s notebook:

The idea this gives me …

I was surprised to learn …

This makes me think …

This is important because … 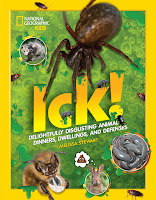 I decided to try this technique while writing Ick! Delightfully Disgusting Animal Dinners, Dwellings, and Defenses. I knew I wanted to include a 100-word section about flesh flies in the book, but I wasn’t sure what to focus on. I had so much great gross information:

·        Some female flesh flies place their worm-like maggots (larvae) on dung. Others choose rotting carcasses or the open wounds of living animals.

·        Some flesh fly maggots burrow into live animals, including other insects, snails, and toads.

·        Some flesh fly maggots eat their hosts from the inside out and eventually kill them.

I could have tried to cram all this information into the book, but I knew that would be a mistake. Anytime writers use too many general words like “some” and “many,” the writing gets less interesting. I wanted my writing to be lively and full of fascinating, specific details.

But I was having trouble deciding what to highlight, and I felt overwhelmed. So I searched through my notes for Ryan’s four thought prompts. Then I reviewed my research, chose a prompt, and jotted the following in my writer’s notebook: 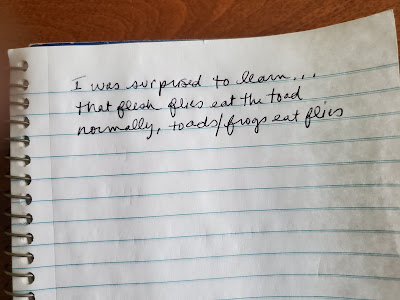 Until I wrote that sentence on paper, I hadn’t really thought about the irony of a fly eating a toad. I decided that would be a fun focus, so I did some more research to learn as much as I could about the flesh fly species that targets toads. Then I eagerly wrote about their unusual relationship, and I was delighted with the result. 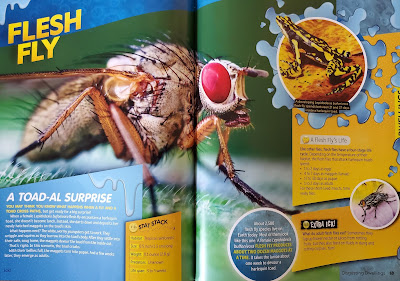