Five? Just five?  Do you really expect that I can whittle down all the nonfiction written for kids in this world to just a dinky five titles?  It doesn’t even help if I limit those titles to 2017 books.  I still have too many to decide between!  Ah well.  With my objections firmly in place, here are five 2017 titles that could be safely deemed expository and also “delightful” “informative” and “nonfiction gateway drugs” on top of that. 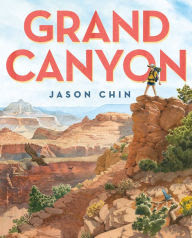 Grand Canyon by Jason Chin (Roaring Brook/Macmillan, 2017)
Chin has mastered the art of creating books that look as though they are works of narrative nonfiction, while maintaining a text that is strictly expositional. In his latest work he delves deep into the history of America’s most famous canyon, digging up some surprising details about the land along the way. 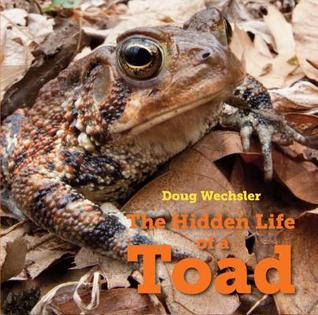 The Hidden Life of a Toad by Doug Wechsler (Charlesbridge, 2017)
Think you know everything there is to know about toads? Think again. Even Wechsler himself discovered new facts about these surprisingly fascinating creatures as he photographed and documented their life cycle. The simple text is just an extra-added bonus. 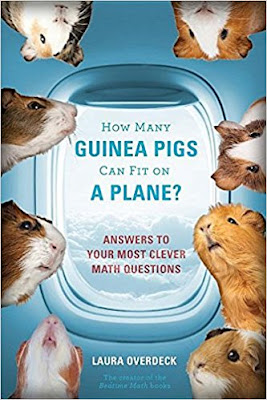 How Many Guinea Pigs Can Fit On a Plane? Answers to Your Most Clever Math Questions by Laura Overdeck (Feiwel and Friends/Macmillan, 2017)
I always like to work at least one math book onto these lists, and Overdeck’s latest is nothing but a sheer delight. How do you calculate the number of raindrops it would take to fill a glass or the amount of gum it would take to stick you to the wall? Let Overdeck’s enthusiasm for math lure in those kids with a head for numbers. 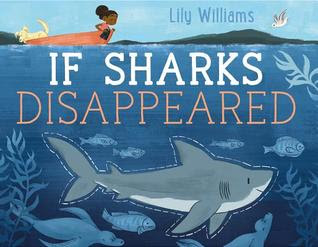 If Sharks Disappeared by Lily Williams (Roaring Brook/Macmillan, 2017)
In a recent news article, a fisherman in the Galapagos was caught with 6,600 sharks. But that’s not a problem, right? Aren’t sharks horrid? Lily Williams explains precisely what would happen to the ocean’s ecosystem if every shark was to disappear. Let’s just say it’s a very smart way to drill home their importance in the world. 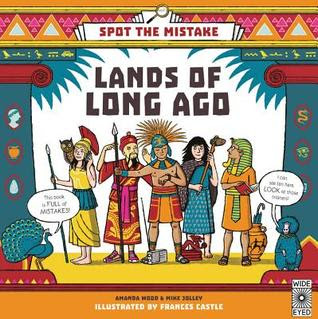 Spot the Mistake: Lands of Long Ago by Amanda Wood and Mike Jolley, ill. Frances Castle (Wide Eyed, 2017)
Kids love spotting mistakes in books. Now let’s look at a series of pictures from the past. Can readers find all the anachronistic details? Each one contains a multitude of facts (and some contain real surprises). One of the cleverer ways to get kids informed about history.

Betsy Bird is the Collection Development Manager of Evanston Public Library. Betsy currently writes for the Fuse #8 Production blog hosted at School Library Journal. She reviews regularly for Kirkus and is the author of such books as WILD THINGS: ACTS OF MISCHIEF IN CHILDREN'S LITERATURE (which she co-wrote with Julie Danielson and Peter Sieruta) and she edited the recent middle grade anthology FUNNY GIRL: FUNNIEST. STORIES. EVER. You can find Betsy on Twitter at @FuseEight or on her children's book podcase Fuse 8 n' Kate.
Posted by Melissa Stewart at 12:30 AM