Behind the Books: So Long, Scientific Method 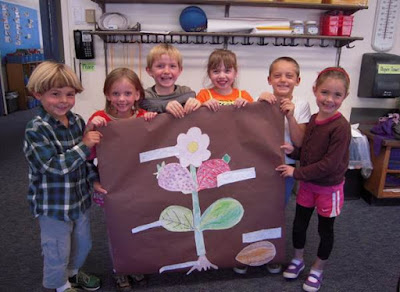 In 2012, the National Academies of Science, Engineering, and Medicine published  A Framework for K-12 Science Education: Practices, Crosscutting Concepts, and Core Ideas, a landmark document written by a diverse committee of scientists and engineers. Its purpose was to provide recommendations for overhauling K-12 science education to reflect our current understanding of the natural world and how scientists (and engineers) go about doing their work. The Framework was the guiding force behind the Next Generation Science Standards, which were released in 2013 and are now being implemented in schools across the country.

NGSS is different from previous science education guidelines in many ways, but the change that may have the greatest impact on how we all think about what science is and how it gets done are the eight “practices.” These practices replace the antiquated idea that there is a single scientific method that involves developing a hypothesis and then testing it with an experiment.


Instead, the NGSS practices provide a more complete description of the various ways scientists can seek to gain an understanding of the world and engineers can design and build systems:


The practices emphasize that researchers are now thinking about scientific inquiry in broader, more creative ways than ever before. They acknowledge that important discoveries can be made by reviewing the scientific literature or re-examining specimens that have been sitting in museum drawers for decades or observing animals in their habitat or modeling weather and climate patterns, etc. 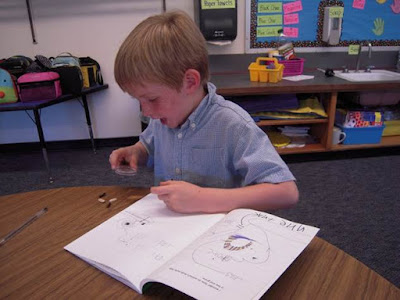 Recently, I’ve read several newly-published MG and YA titles that don’t take this new way of thinking into account. As a result, the books contain ideas and explanations that directly contradict what students are learning in science class. That’s a problem. 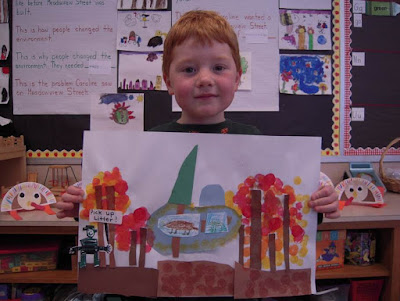 I hope that authors and editors working on science books for young readers will take the time to familiarize themselves with both the content and the ideology of NGSS, so that future books will support the excellent, innovative science standards that are now guiding student learning. It’s time for us to celebrate the many different ways of investigating our world.
Posted by Melissa Stewart at 12:30 AM